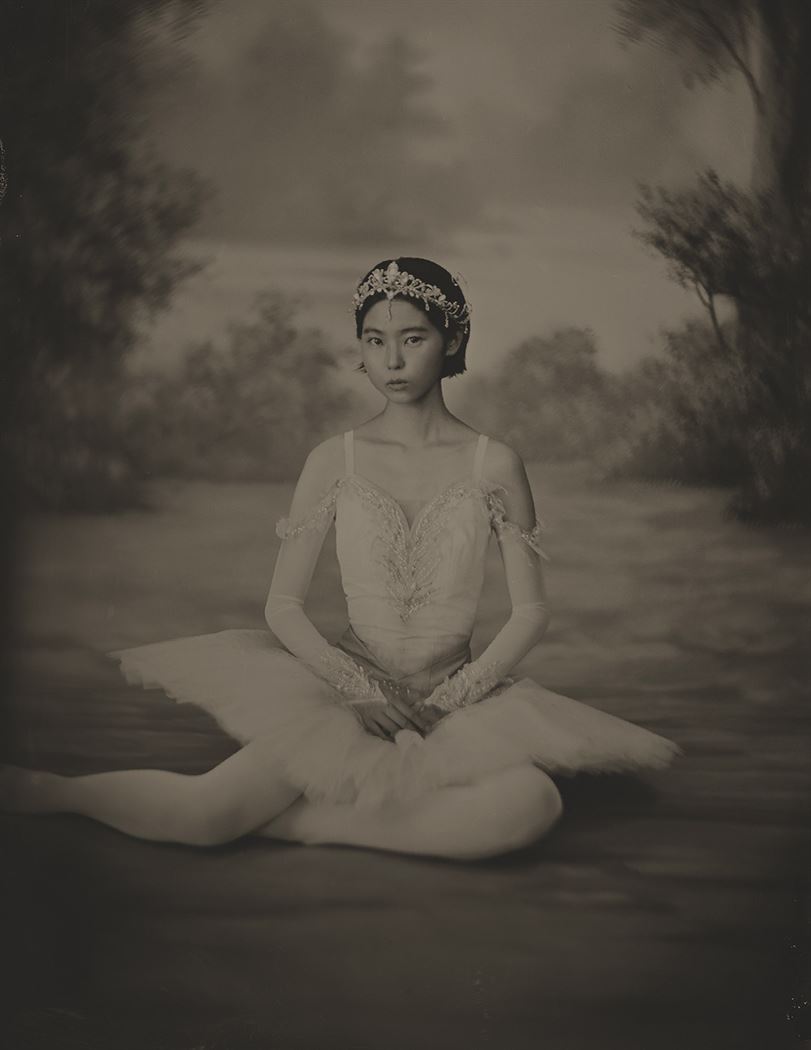 Lately, he has produced a remarkable series with the collodion technique and had an exhibition in Tokyo. The technique of Tintype photography was created in the 19th century before film photography began; it made the image directly on metal.

We love these photographs' melancholic touch of the past, although they are not old. Our minds bring memories of our elderly family members and cultural heritage, which are intensely evoked through the images.

Save
Cookies user prefences
We use cookies to ensure you to get the best experience on our website. If you decline the use of cookies, this website may not function as expected.
Accept all
Decline all
Read more
Analytics
Tools used to analyze the data to measure the effectiveness of a website and to understand how it works.
Google Analytics
Accept
Decline
Marketing
Set of techniques which have for object the commercial strategy and in particular the market study.
Zopim
Accept
Decline